You’ve got a family who is game for something different, a bit of adventure. And you are looking for something interesting and that will create magical memories from the family holiday. Picture this - crisp fresh air on a very cold night and the dark sky is aglow in swathes of green and pinks, creating one of the most electrifying images that will stay with you all your life. So for a different type of family holiday, why not look at experiencing Aurora Borealis or Northern Lights holidays?

What are the Northern Lights? 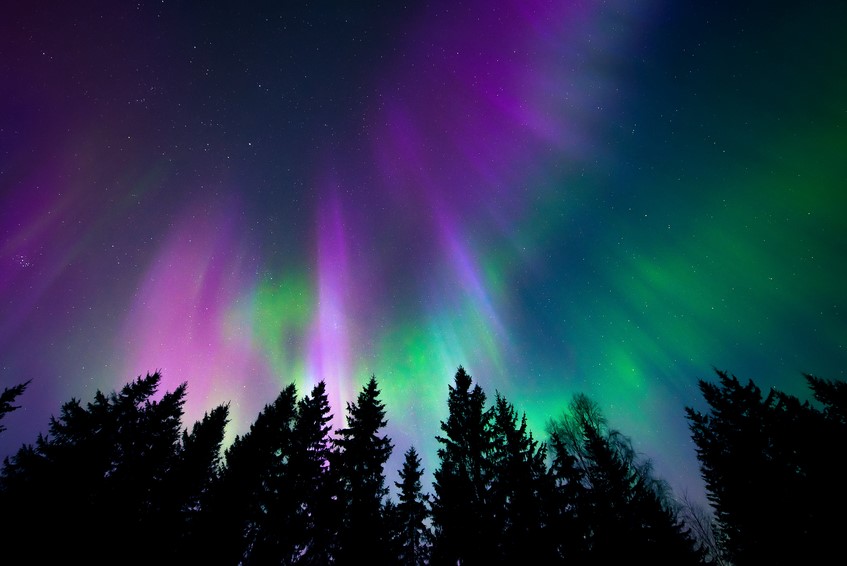 What causes the Aurora Borealis?

When can you see the Northern Lights?

The Northern Lights are best seen with long periods of darkness and clear skies, so the winter nights between October to March with clear skies are when they are most frequently spotted. The typical times for the Auroras are therefore from around 10pm-3am though of course with places close to the North Pole experiencing darkness much earlier in the day, it’s possible to sometimes see the Aurora Borealis earlier or later as well.

Where are some of the places to see the Northern Lights? 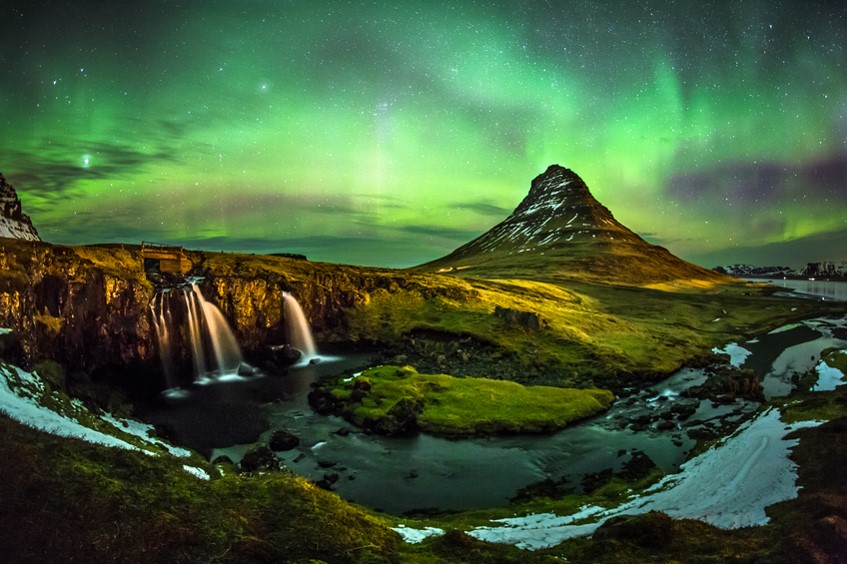 The best places to see the Aurora Borealis is as close to the North Pole as possible. So this is Lapland that covers Norway, Sweden and Finland. Other places include Iceland and Greenland. In North America, you can see them in Canada and Alaska. Sometimes the Northern Lights can be seen in Scotland but to experience the magic of this phenomena, these are some of the best places in Europe. 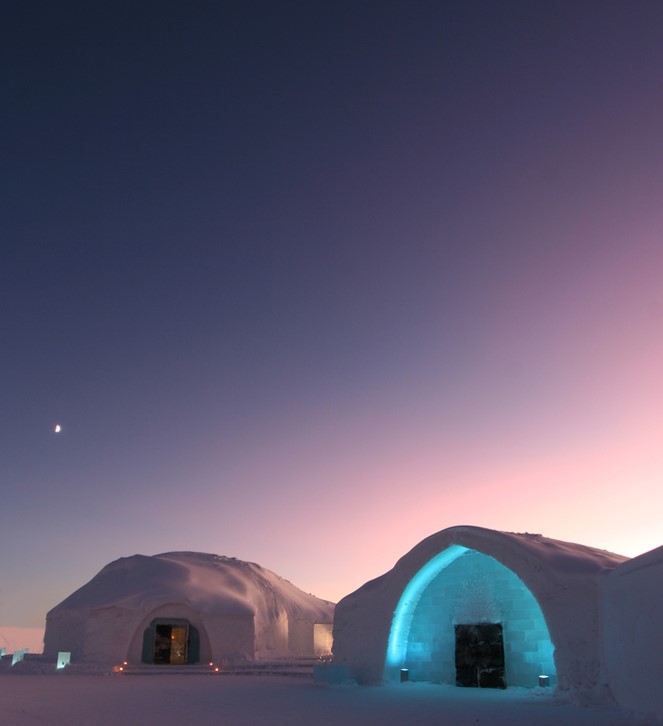 ​Keep in mind that these destinations have limited accommodation and if not in the city of Reykjavik, is pretty remote. So this is a very different and dramatic type of holiday.  These holidays often get booked up six months to a year in advance. Start planning now and  let us know where you decided to go for your Northern Lights holidays.